St. Louis is home to a handful of Scottish and cultural organizations showcasing the many virtues and aspects of Scottish heritage. We as a society encourage cross promoting and collaborating with each and every group to build a strong cultural community. Click on the group names to learn more about each one! 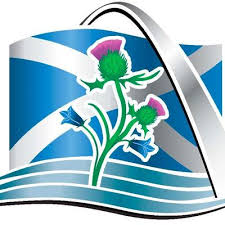 The St. Louis Scottish Games is a 501(c)(3) not-for-profit organization founded in 2000 and incorporated in the State of Missouri.

The purposes of SLSG are educational, cultural, charitable, and philanthropic. The organizational objectives are to foster and encourage open exchange of cultural, educational, and recreational concepts and pursuits between those with an interest in the culture and heritage of Scotland and others in the Greater St. Louis area. 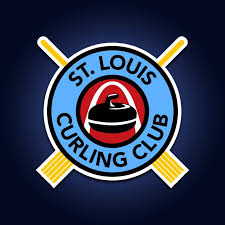 If you’ve ever wanted to try curling, you’ve come to the right place. Throughout the year the St. Louis Curling Club schedules Learn to Curl sessions to introduce the public to the Olympic sport of curling. Our instructors will teach you the basics of curling and play a short game with you. 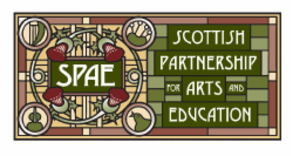 Our goal is to create a fun & informative atmosphere for sampling the many scotches available. 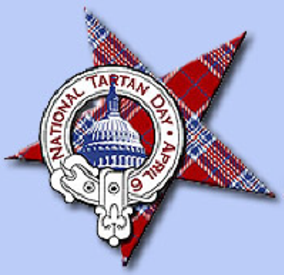 Americans of Scottish descent have played a vibrant and influential role in the development of the United States. From the framers of the Declaration of Independence to the first man on the moon, Scottish-Americans have contributed mightily to the fields of the arts, science, politics, law, and more. Today, over eleven million Americans claim Scottish and Scotch-Irish roots -- making them the eighth largest ethnic group in the United States. These are the people and accomplishments that are honored on National Tartan Day, April 6th. 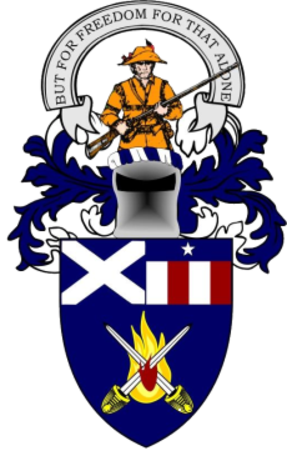 The Scottish-American Military Society (SAMS) was founded and chartered in North Carolina, April 12, 1981, as a non-profit organization with the following purpose: To preserve and promote Scottish and American Armed Forces customs, traditions, and heritage, by: Providing a forum for exchange of military history and genealogical information, conducting public education programs, presenting military student honor awards, supporting Scottish activities at Highland Games, making contributions to qualified scholarship funds or institutions, making appropriate charitable contributions, and providing a fraternal atmosphere for members. The Society was founded as a veterans organization. The membership is composed primarily of veterans of Scottish ancestry who have served -- or are serving -- in the Armed Forces of the United States and the Commonwealth. If you support the purposes shown above, we would welcome your membership if you qualify. Membership is open to honorably discharged veterans or active duty or reserve military persons who have served or are serving with any branch of the United States or Commonwealth Armed Forces. 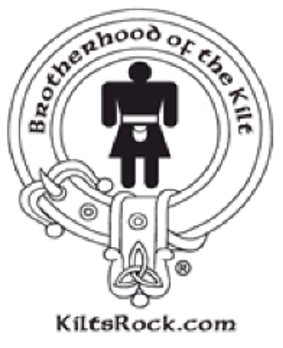 The Brotherhood of the Kilt

The Brotherhood of the Kilt is a global co-ed organization dedicated to the kilt and the people who wear it. We strive to positively impact the affordability and variety of kilted products available by providing an open venue for small and large Celtic or kilted businesses to promote their products and services. We also endeavor to educate the global community about the history of the kilt and its impact on people and cultures around the world. Utilizing online forums, live discussions, kilted social events and growing merchant support, The Brotherhood promotes the modern use, appearance and image of the kilt, regardless of type and style, to further its worldwide acceptance. It is our belief that you do not need be Celtic to wear the kilt, you just need the courage to put it on!

Founded in 1973, Sabhal Mòr Ostaig has become internationally recognized as a National Centre for the Gaelic language and culture. The College is an academic partner within the University of the Highlands and Islands (UHI), and provides high quality education and research opportunities through the medium of Scottish Gaelic. The Gaelic College located on the Isle of Skye offers various courses in Gaelic, from 5 day short courses to full time courses and distance learning courses for beginners to fluent speakers. 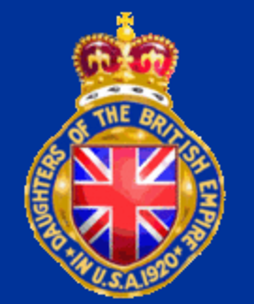 DBE – National Society Daughters of the British Empire in the United States of America – is a national philanthropic group of British women. Our chapters are based in the Saint Louis, Missouri area.
We welcome British and Commonwealth women living in the USA, either permanently or for long periods of time. That means if you are English, Scottish, Welsh, Northern Irish or of British Commonwealth heritage, we would love to meet you. We also welcome women whose husbands are British or of British Commonwealth heritage.
The DBE is a 501(c)(3) non-profit, philanthropic organization. DBE in Missouri raises funds for the British Home in Chicago and charities in the St. Louis area.