On November 30th, Scots around the world honor the legacy of Andrew to Apostle, the patron saint of Scotland. As the namesake for Scottish societies around the world, he's a central part of the country's national identity. Many claim that the bones of St. Andrew were brought to Scotland, historically on the grounds of the modern day town of St. Andrews.

The most enduring legend of St. Andrew's influence Scotland came from the heat of battle. In 832 AD, an army of Picts and Scots led by Oengus II was on the eve of battling a significantly larger army of Angles in the region of East Lothian. That night, he prayed that if he and his army won the battle, he would proclaim St. Andrew as the patron saint of Scotland. When morning arrived he saw what he took as divine inspiration: two long white clouds in the formation of an 'X' hovered in the sky above his army.

Spurred on by this miracle, Oengus' combined army soundly defeated the Angles and immediately after, he proclaimed St. Andrew as the patron saint of Scotland. That image of white clouds against the sky blue background became the legendary inspiration for the Scottish national flag.

We had another fantastic dinner celebrating St. Andrew! Thank you to the Racquet Club for hosting us again and we hope that all our guests had a wonderful time. Check our some of the pictures below for a snapshot of the evening! 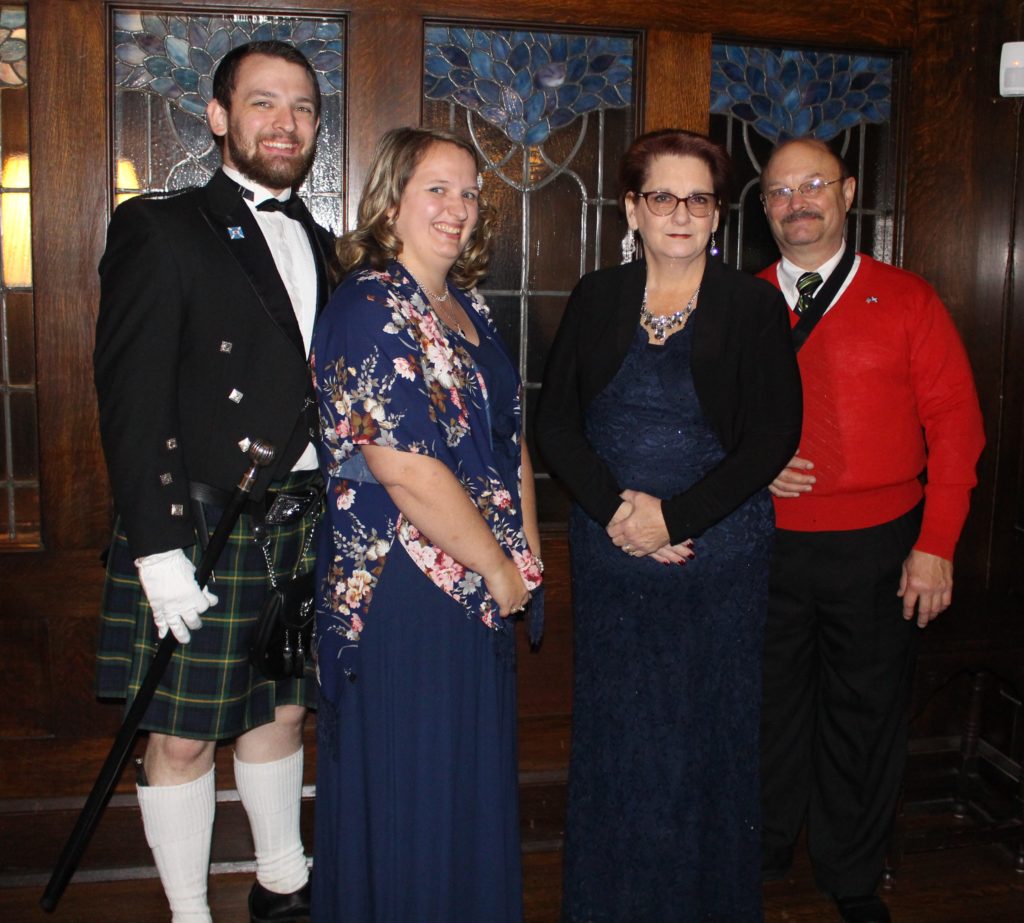 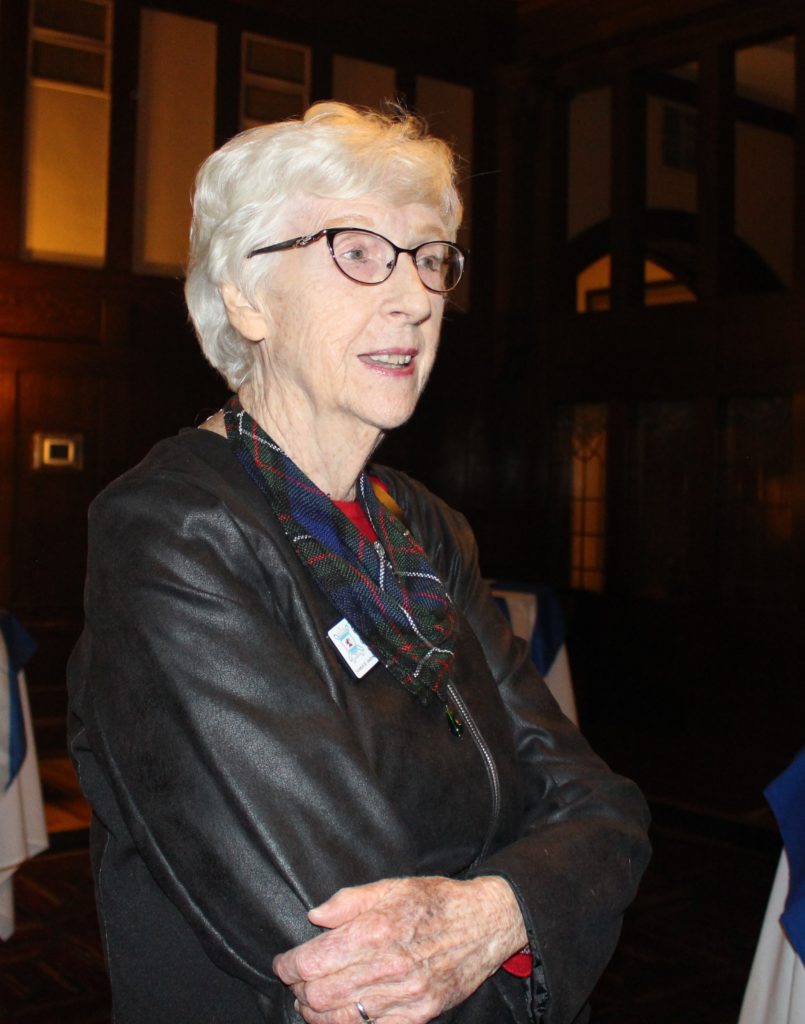 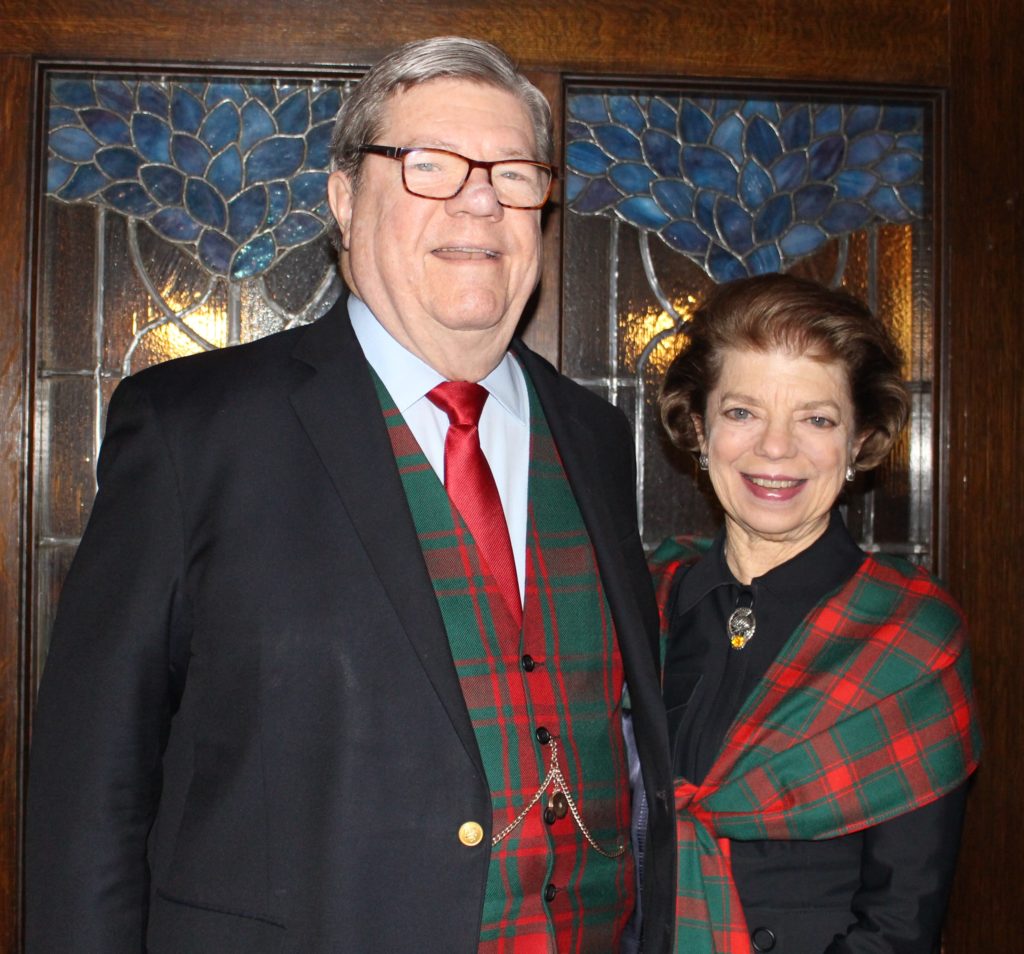 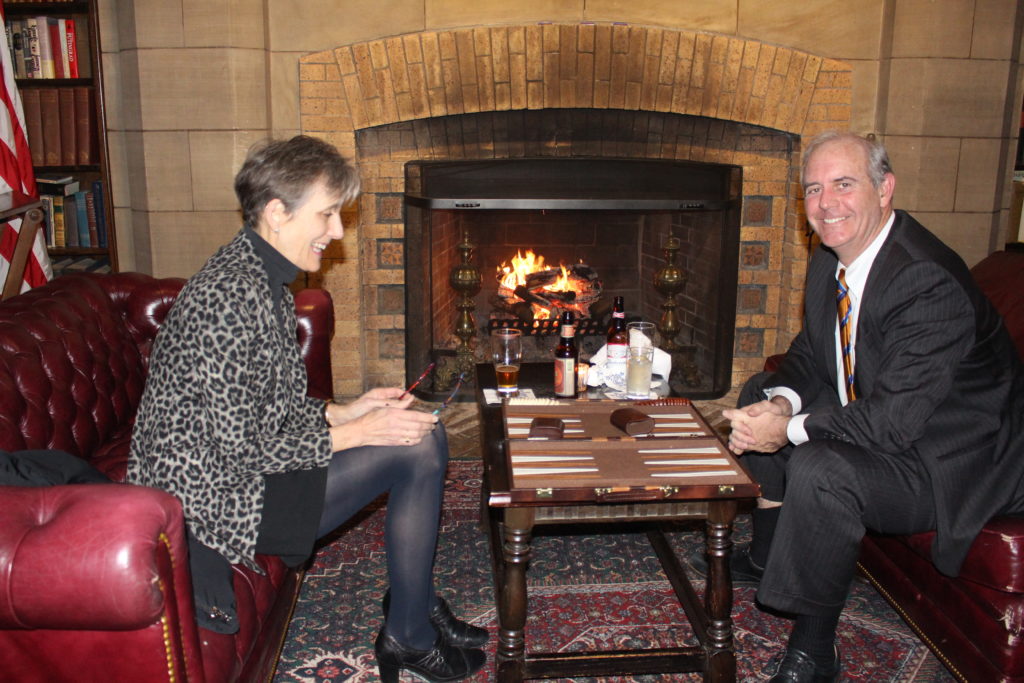 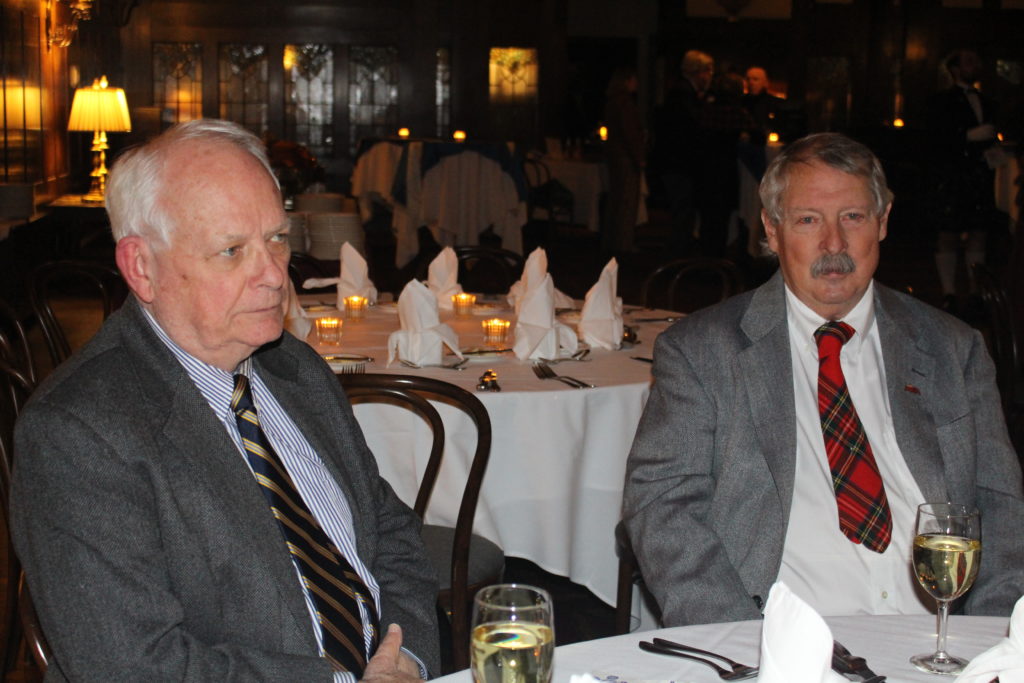 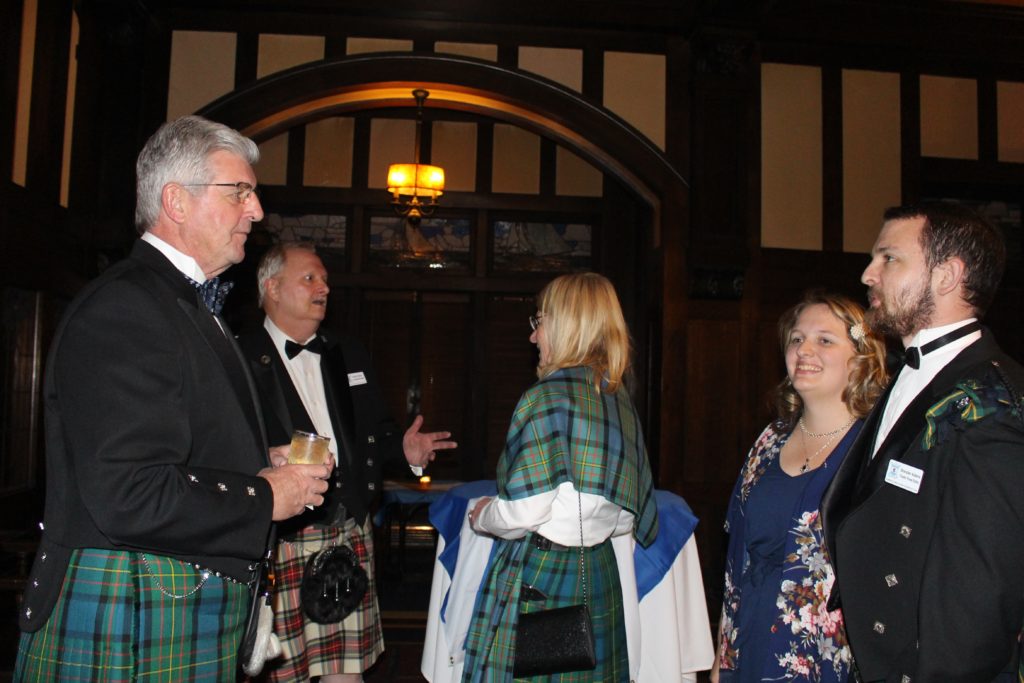 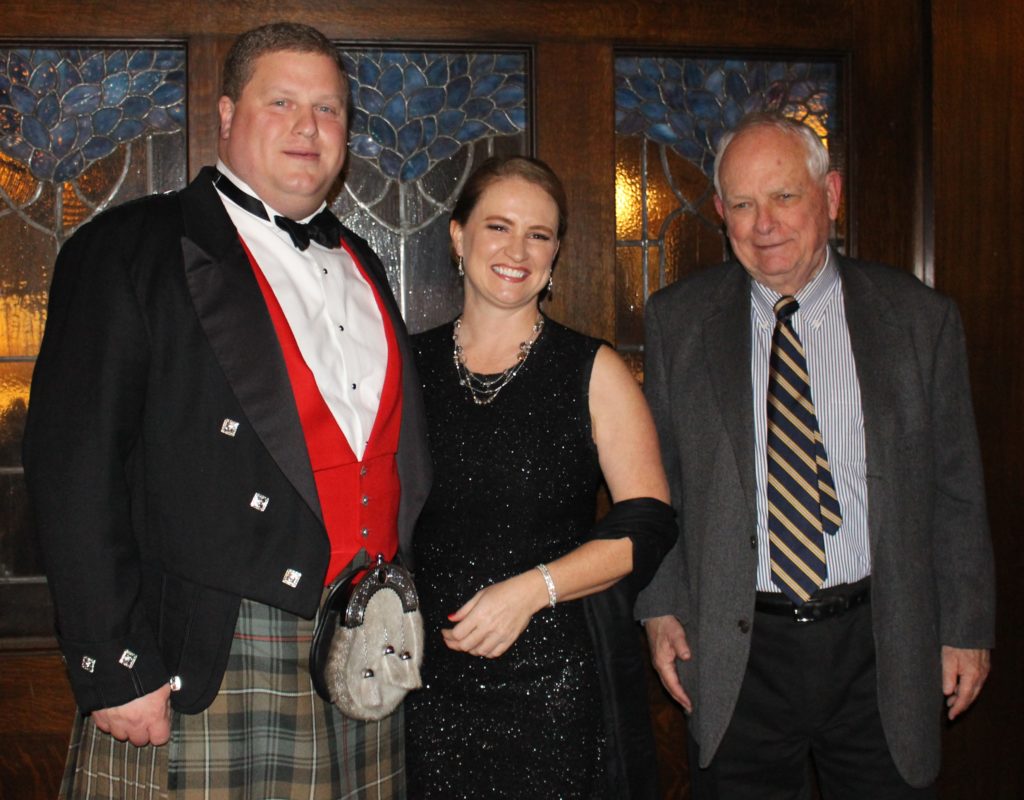 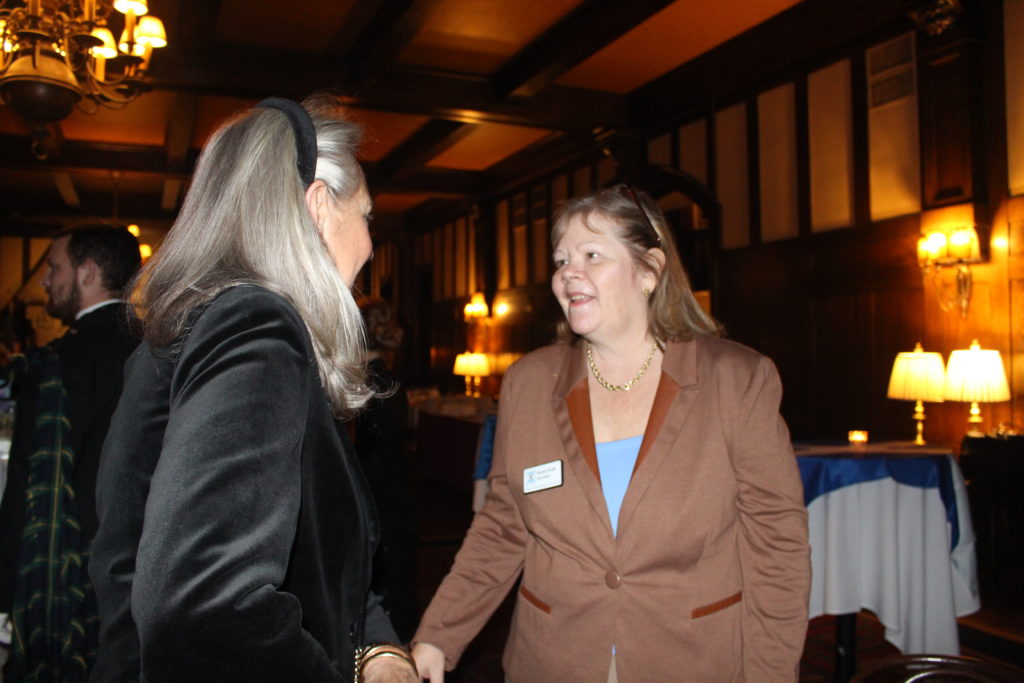 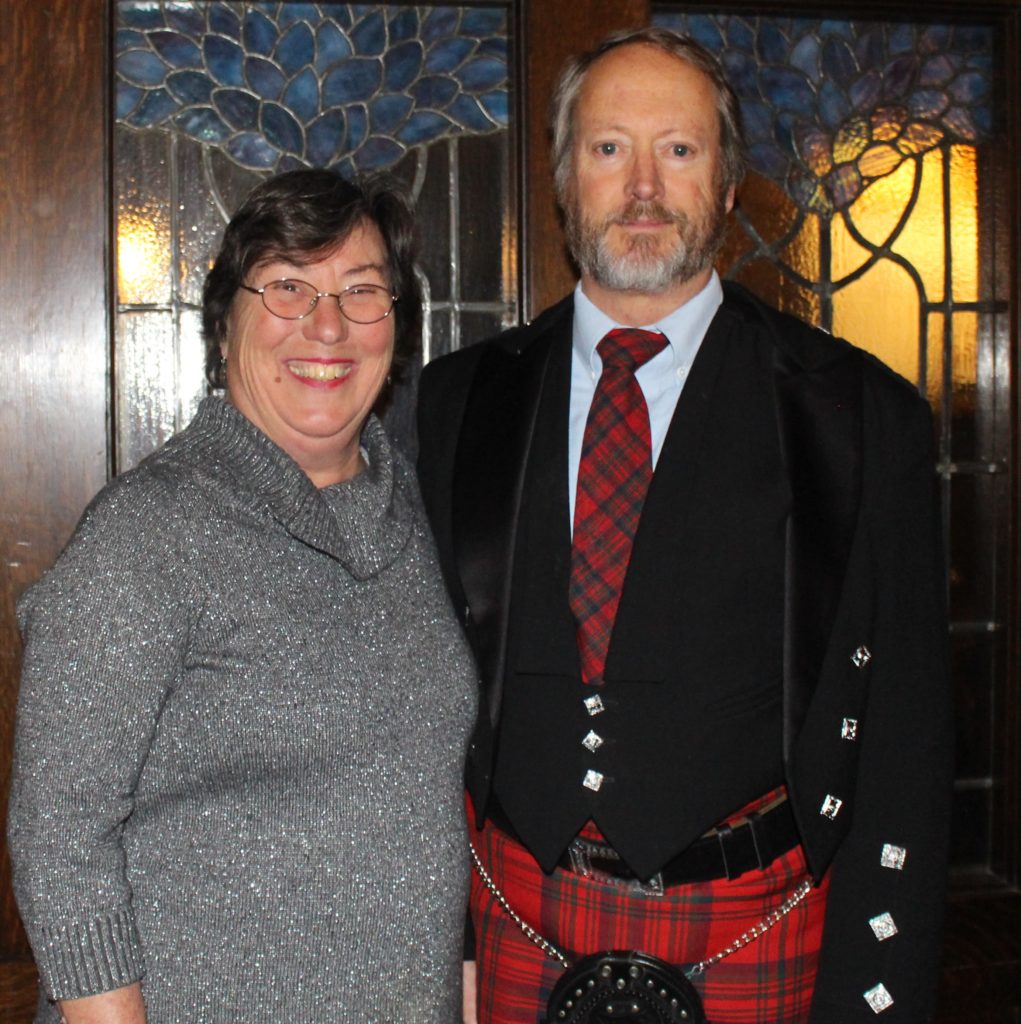 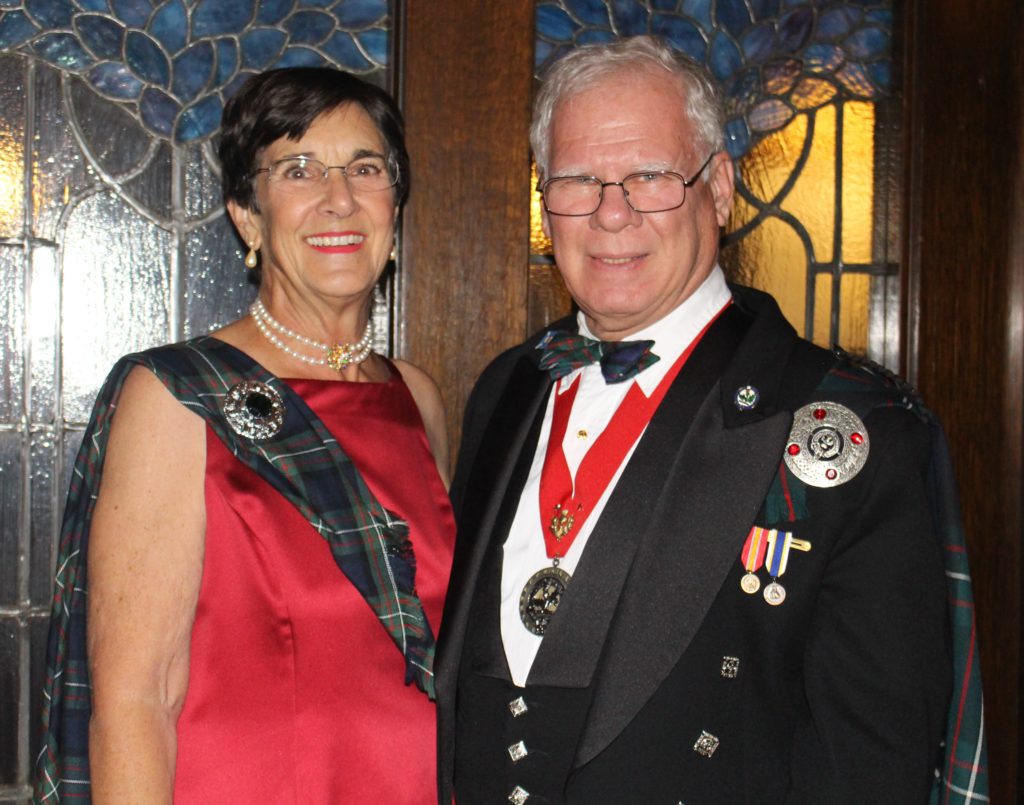 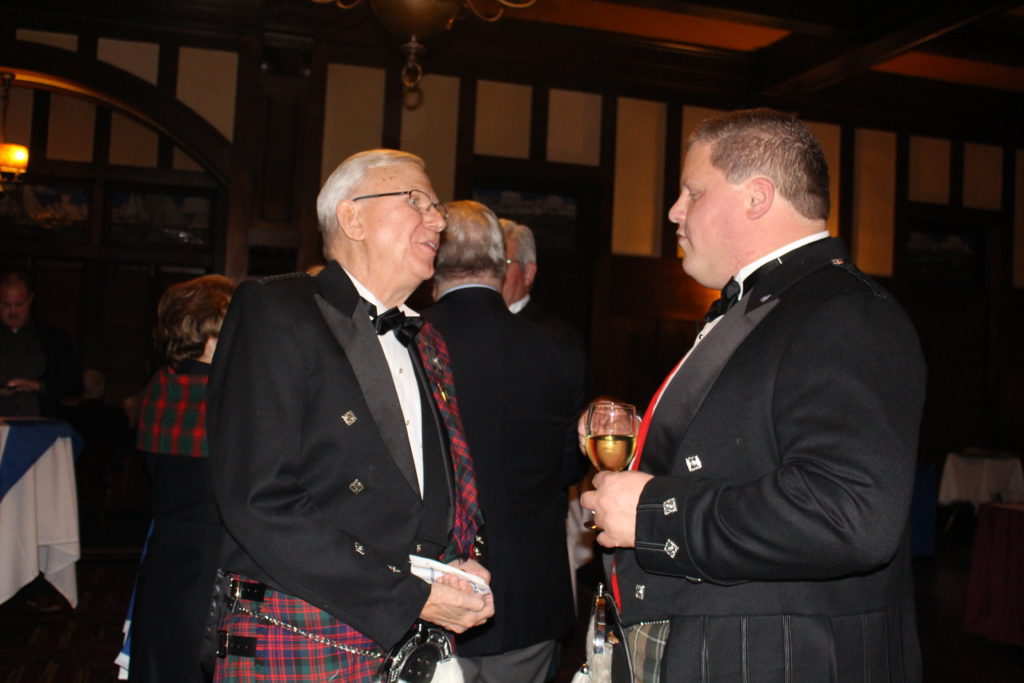 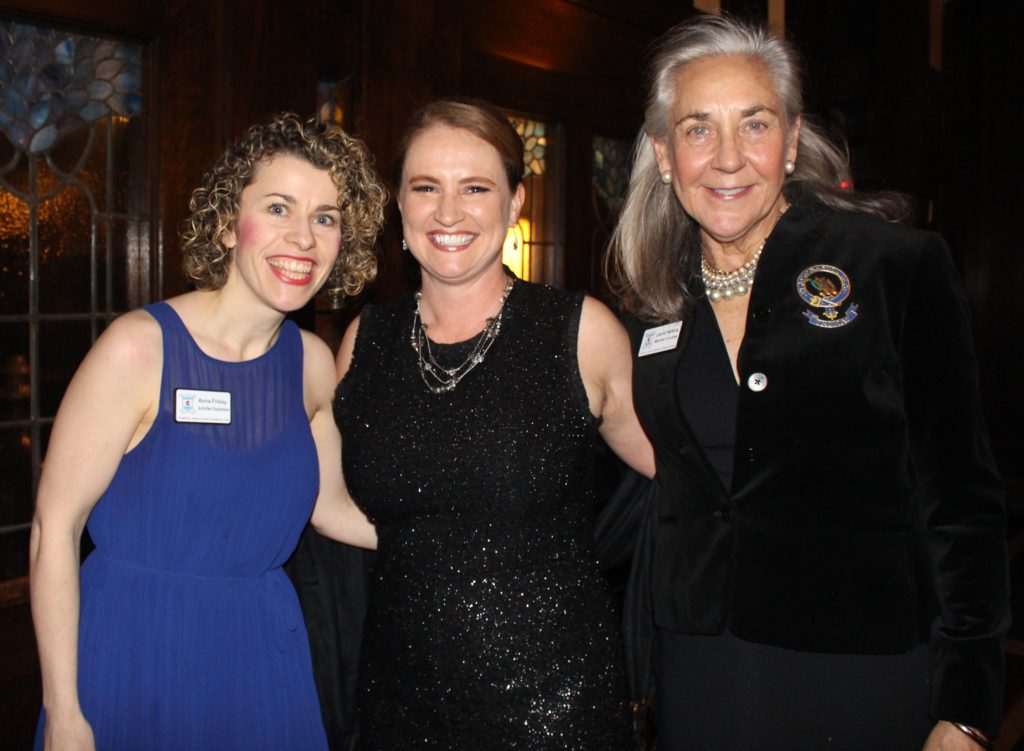 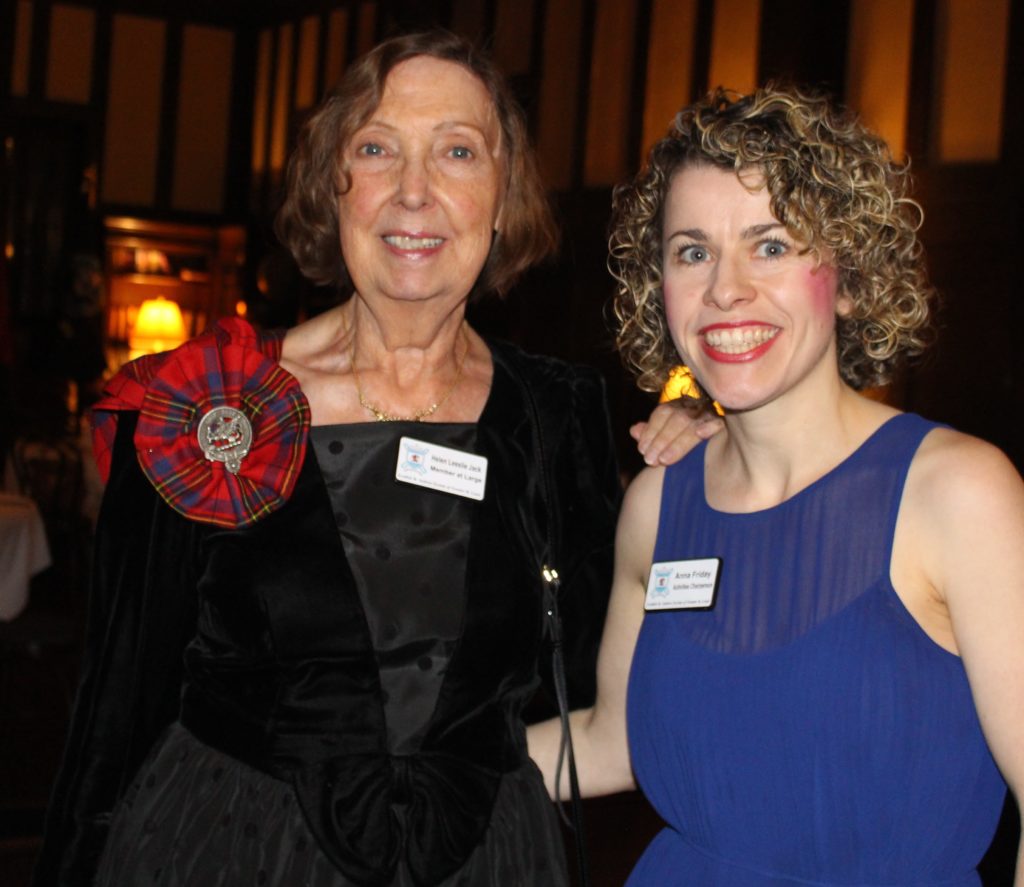 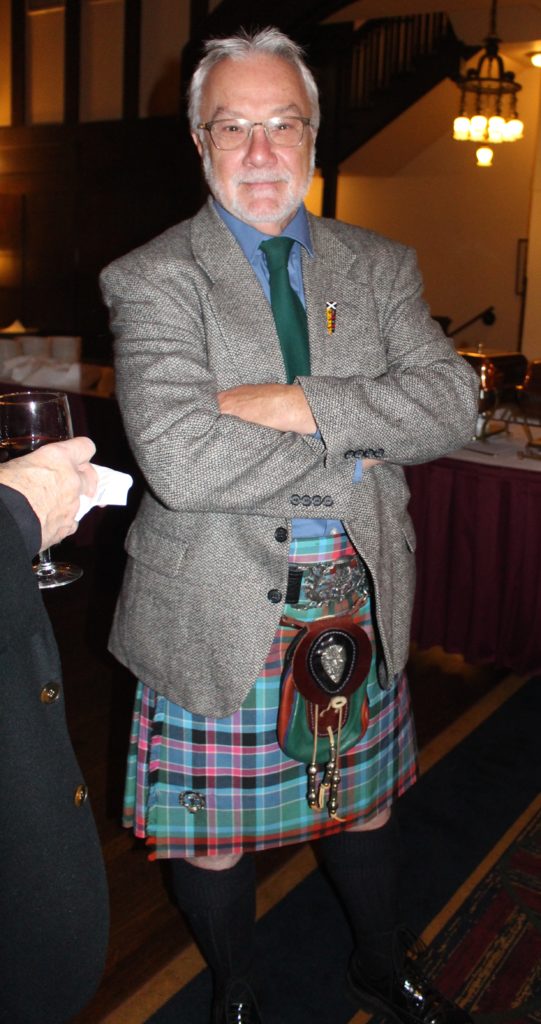 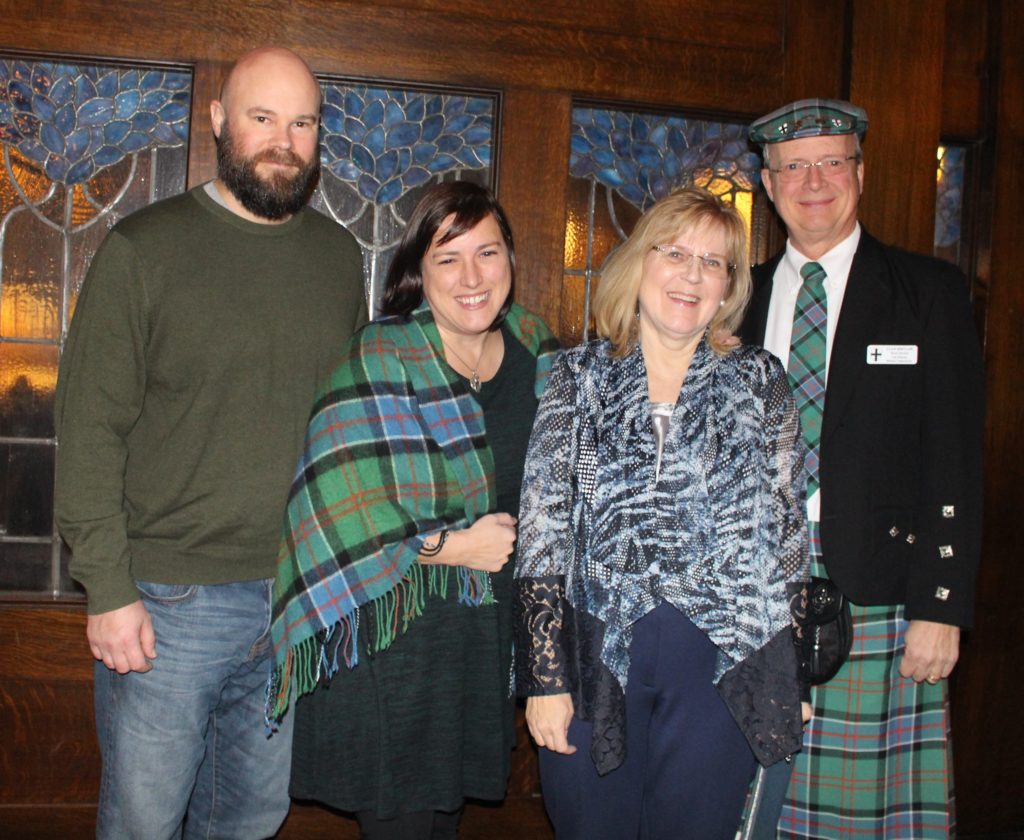 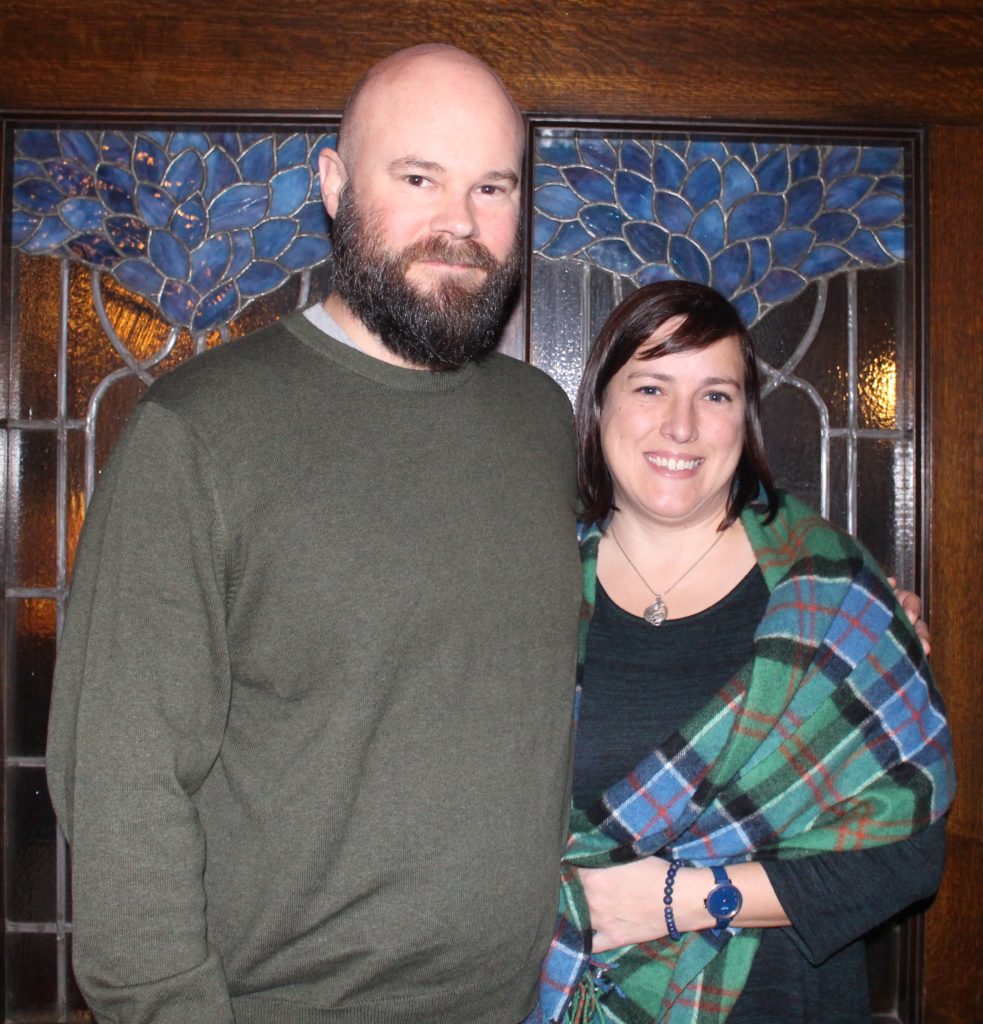 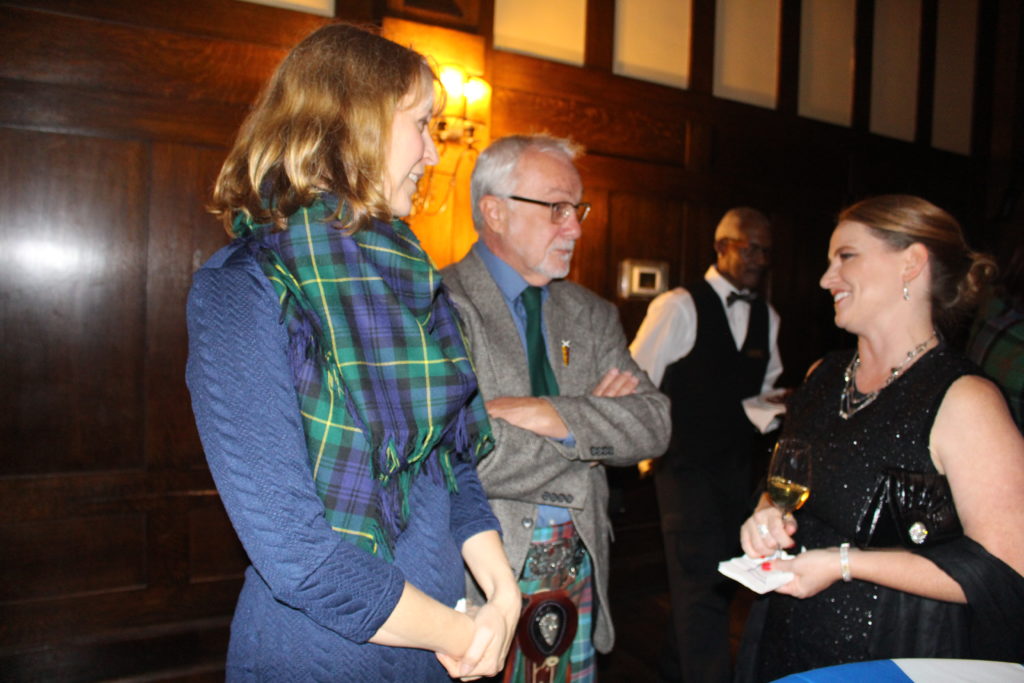 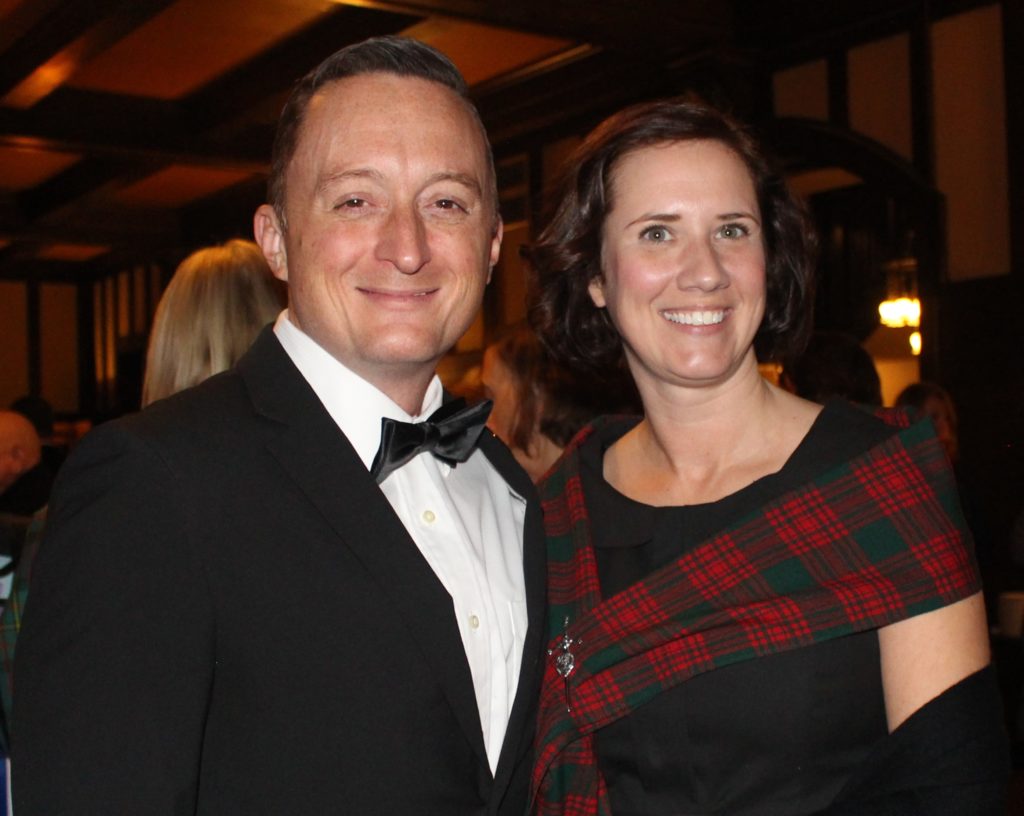 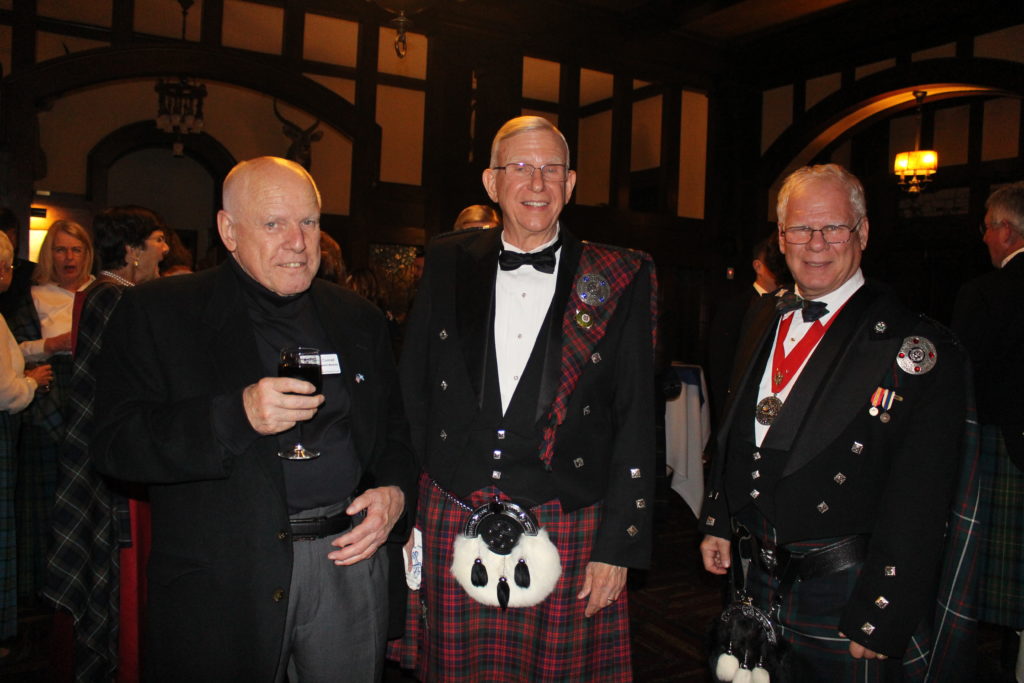 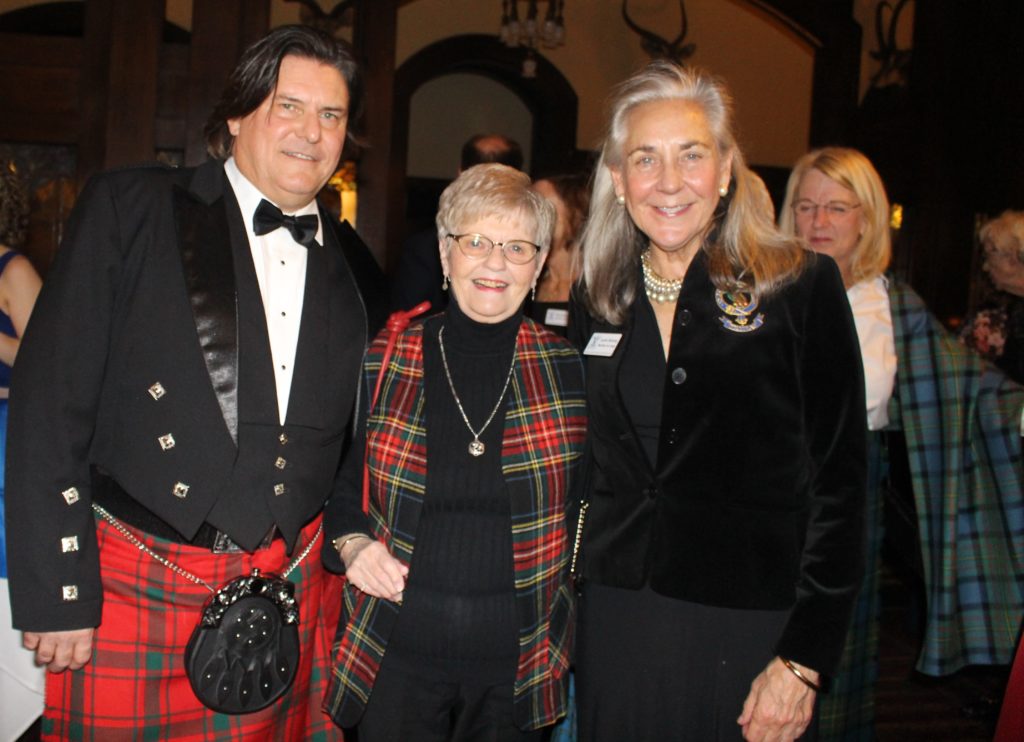 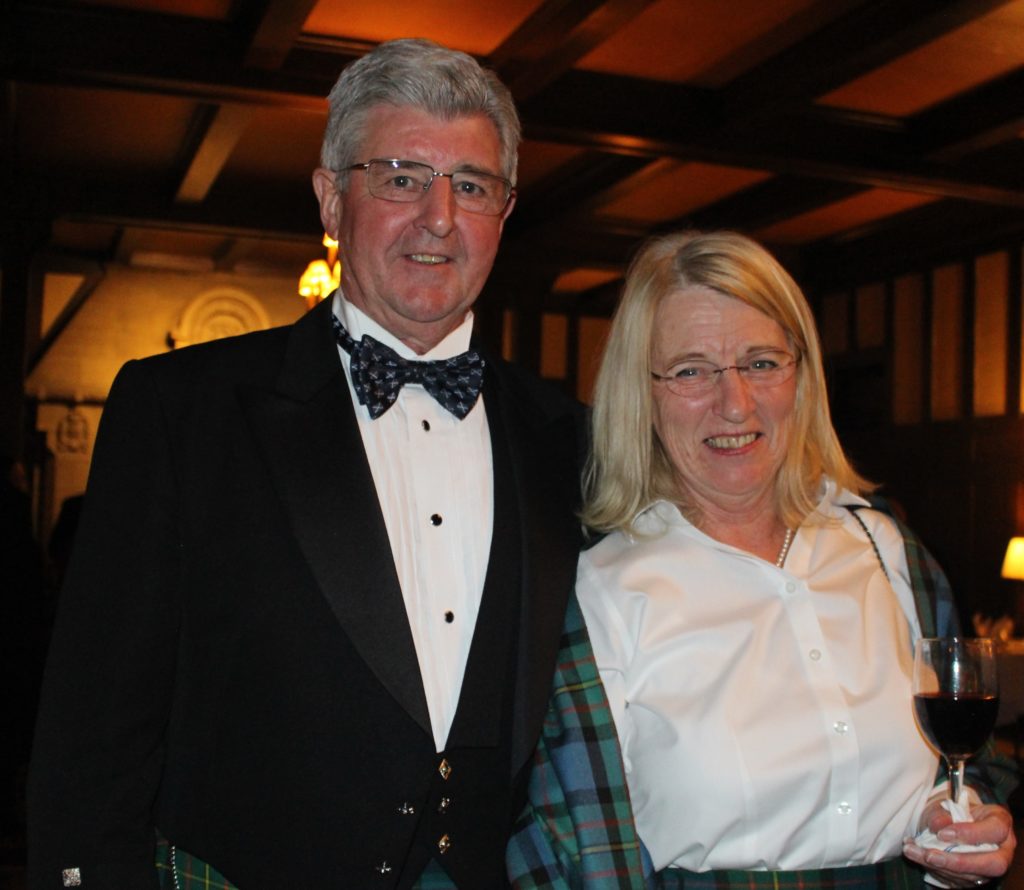 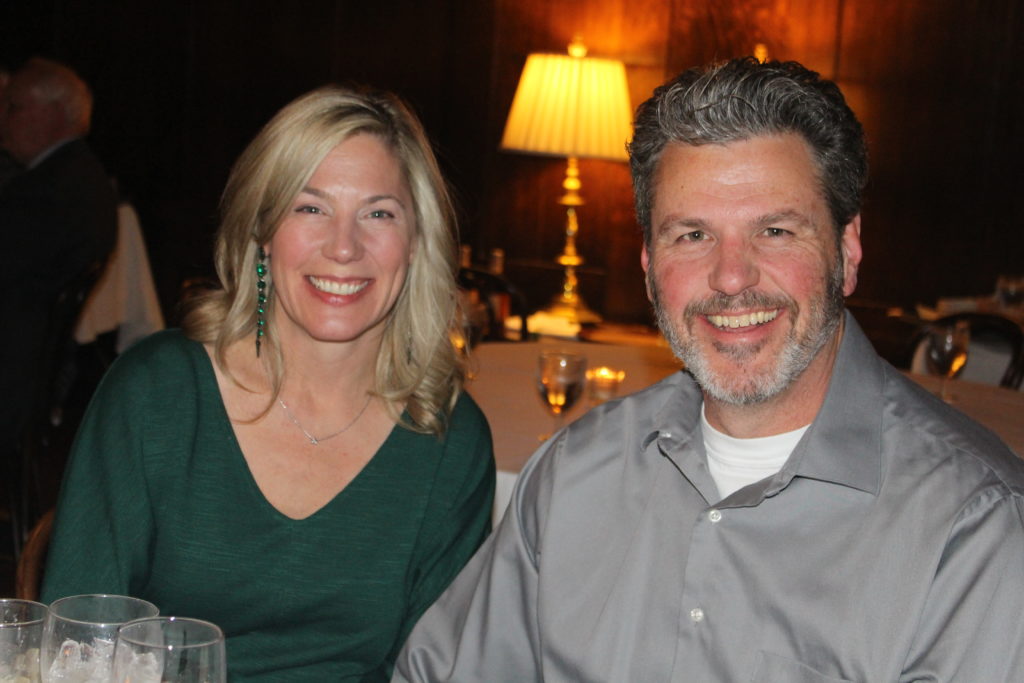 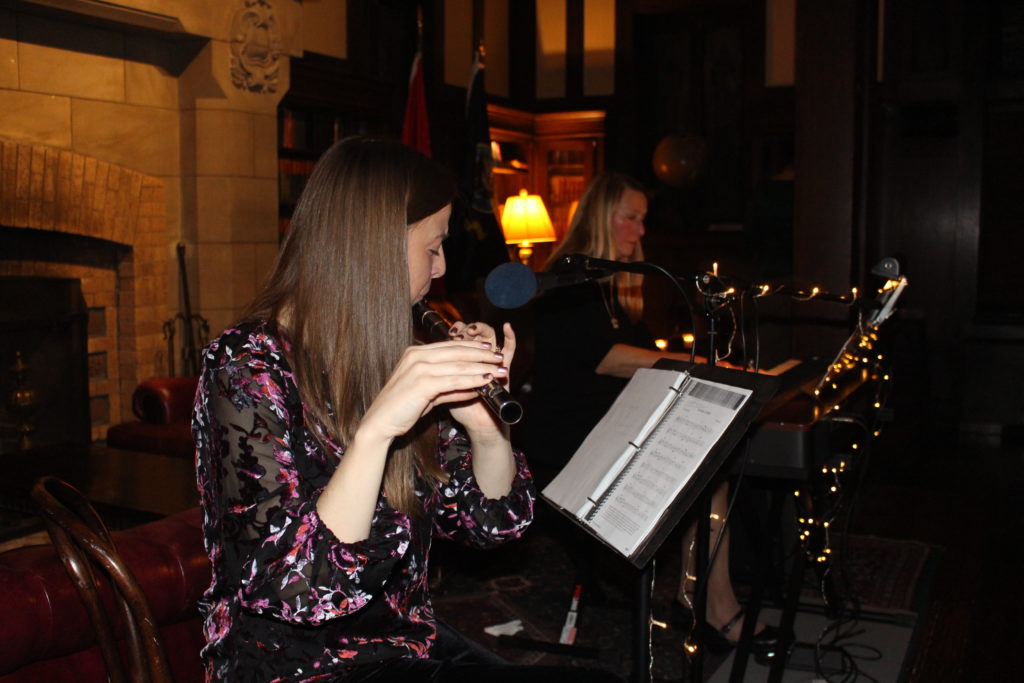 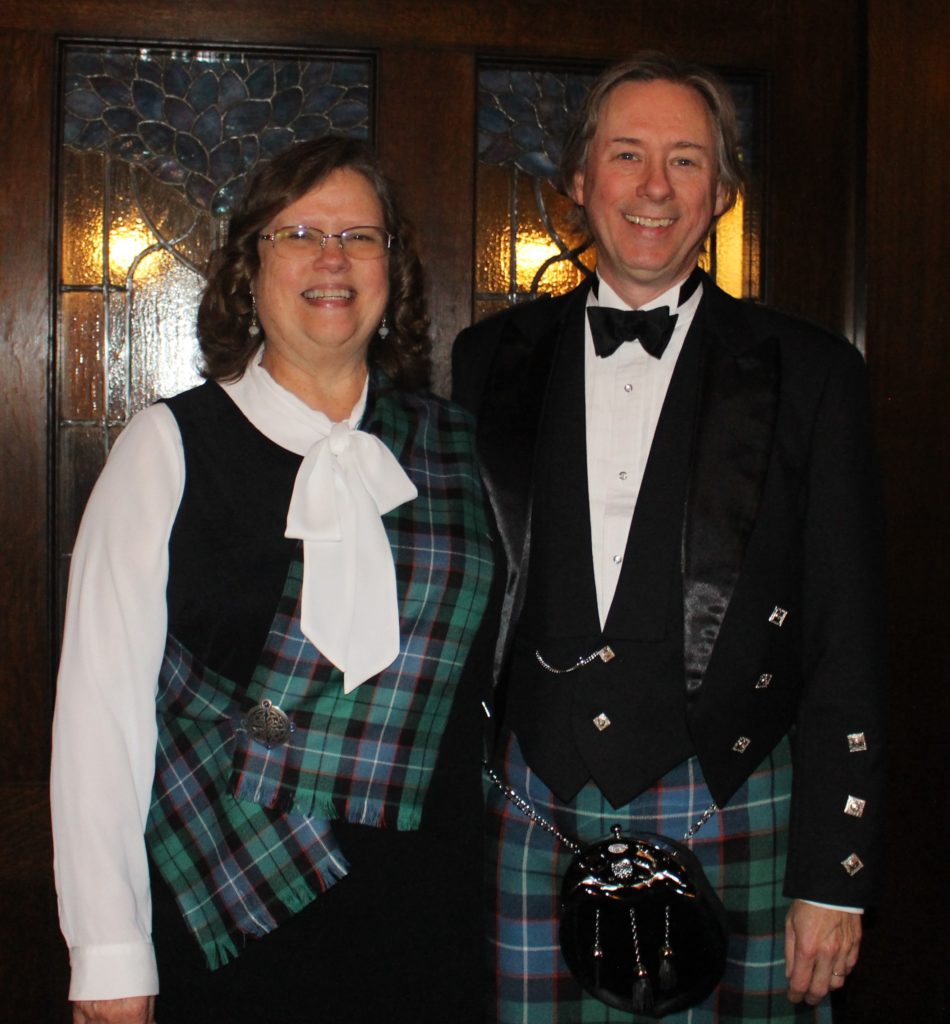 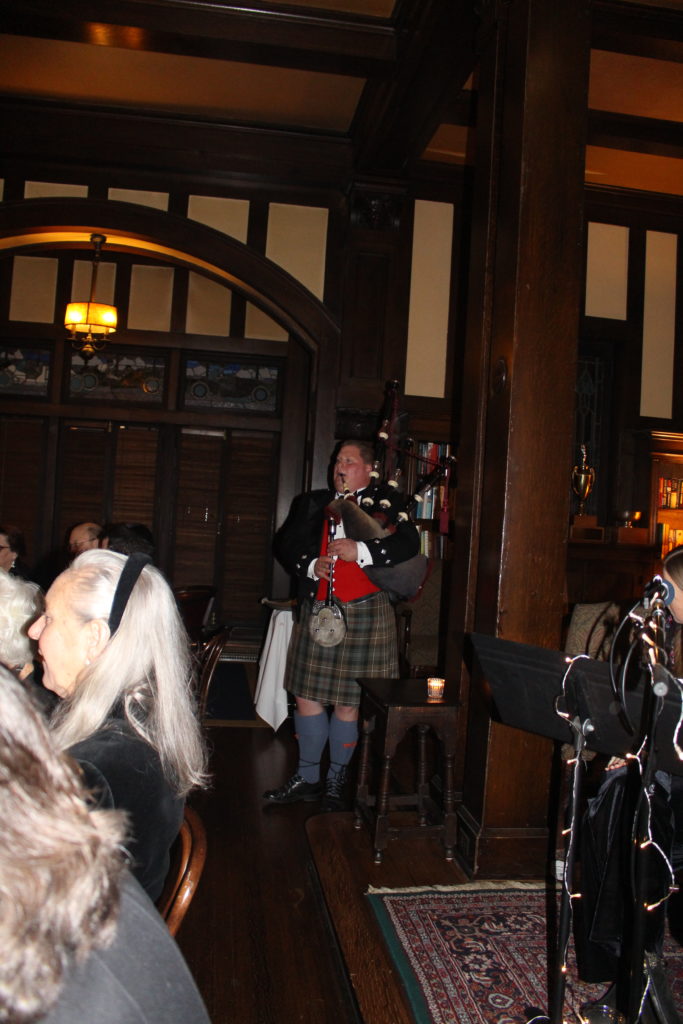 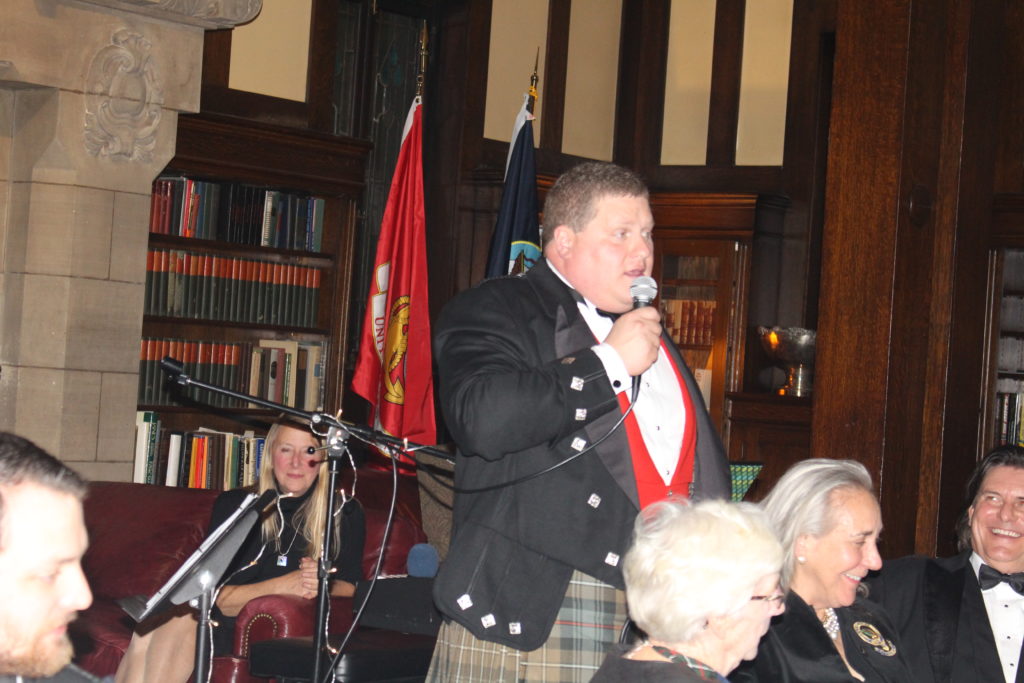 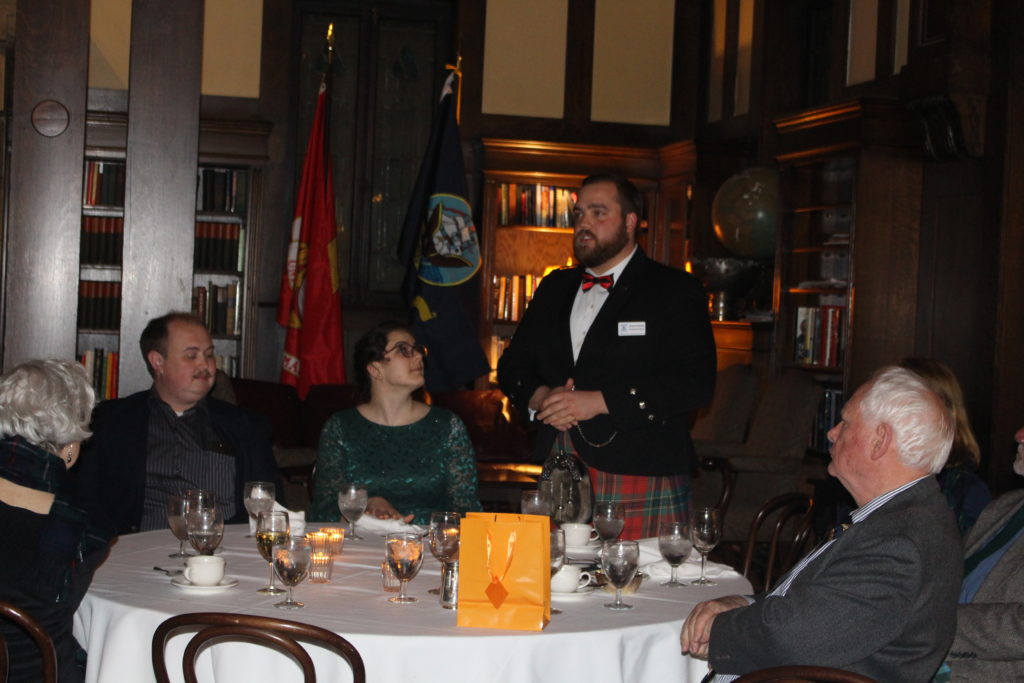 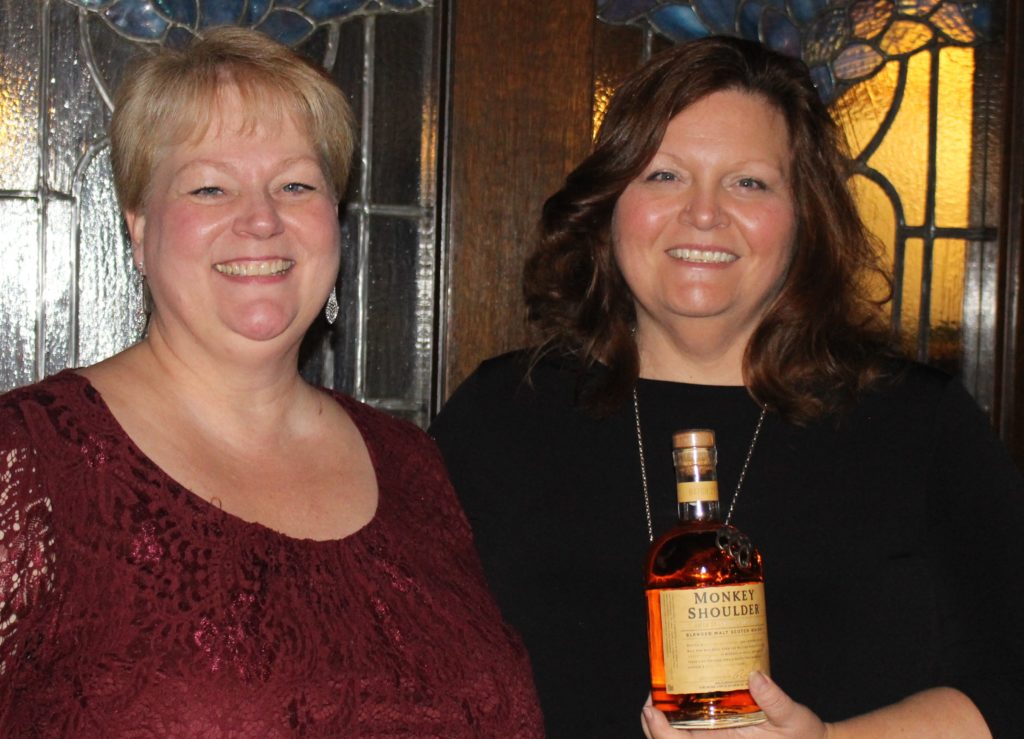 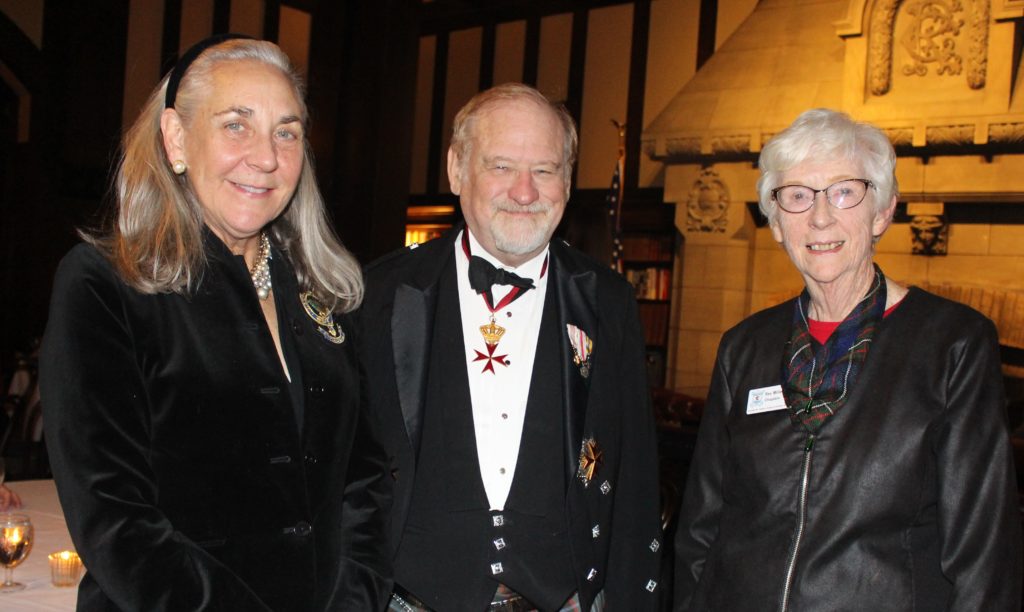 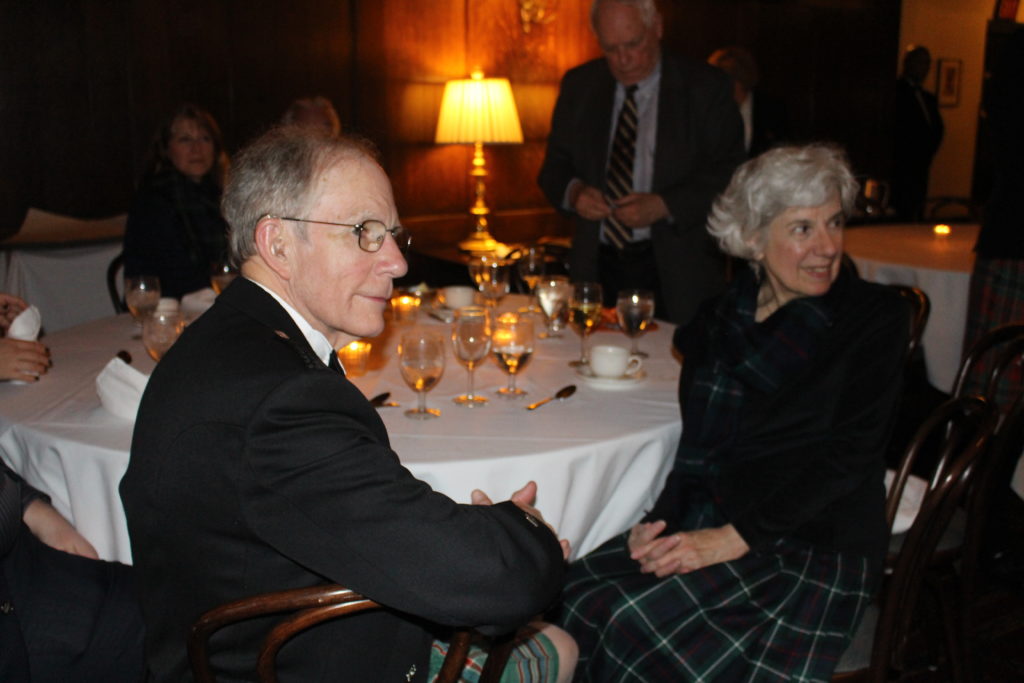